The funeral of Jheronimus Bosch

Bosch: Exactly when Jheronimus van Aken, also known as Jheronimus Bosch, was born remains unknown, as such dates were never recorded at the time. Archival sources narrow the date down to the period between 1450 and 1457.

However, we are much better informed about the date and circumstances of his death. Although the exact date of his passing away is unknown, his funeral was held on Wednesday, August 9th 1516. Therefore, we can deduce that at the moment he breathed his last, he must have been between 58 and 66 years of age. This was entirely according to the life expectancy of someone in his social and economical position.

Local city chronicler Albert Cuperinus wrote that around this time pleurisy in the city prevailed “of which many died.” He added that the number of victims was so numerous that it reminded him of the times when the plague used to strike the city.

The cause of death of Bosch is not absolutely sure, but the many deaths at the time included his neighbor, a friend and a cousin. Pleurisy can have infectious causes and involves stabbing chest pain, fever, shortness of breath and coughing. If Bosch indeed died from this illness, there would undoubtedly have been a priest on his deathbed performing the last rites.

Bosch’ membership of the Confraternity of Our Lady is tangible proof that during his life he had penetrated the urban elite. This religious brotherhood, already two centuries old at the time, organized his funeral. Thanks to the exceptionally well-preserved archives of the Confraternity we know many details about this day.

The gravediggers spread the news among Jheronimus’ confreres. Clothed in their black cowls and colorful chaperons and adorned with their silver membership insignia, the members of the Confraternity met in the still unfinished Saint John’s Church. They had their own chapel, which still has a gate to seclude it from the rest of the church.

On August 9, 1516, the funeral mass was sung there by dean William Hameker assisted by a deacon and a subdeacon. The account statement also mentioned priests, singers, a sexton, rod bearers, gravediggers, a bell-ringer, an organ blower (who operated the pumps so that the organist could play) and choirboys.

It was customary for the poor, to stand outside the fence and pray for the deceased. For this token of compassion, either on their own initiative or at the request of others, they received alms. The total cost of the funeral was 27 stuiver, slightly more than the weekly wage of a skilled laborer. The expenses were paid for by the Confraternity of Our Lady.

After the service the procession moved to the cemetery, next to the church. Presumably it was customary at the time not to take the shortest route, but to form a solemn procession. Among the attendees was undoubtedly Aleid of Meervenne , Bosch’ widow.

Surely his younger sister Herberta, the only one of his four siblings to survive him, his sister-in-law Catherine and John and Anthonis, the sons of his late brother Goeswinus. They were the only family Jheronimus had.

Dozens of members of the Brotherhood must have also been present. Among them were surely Peter van Os and Jan van Vladeracken, both of whom were portrayed by (the workshop of) Bosch. Other friends, employees and acquaintances joined in.

On December 1st of the same year, Aleid, his sister Herberta and the cousins John and Anthonis met to agree on the inheritance, which consisted only of movable assets. Jheronimus and his wife Aleid must have had some sort of prenuptial agreement. The house they used to live in, which used to belong to Aleid prior to their marriage, was not part of the inheritance.

Despite his great reputation as an artist, it seems that Jheronimus Bosch left only a few possessions behind. 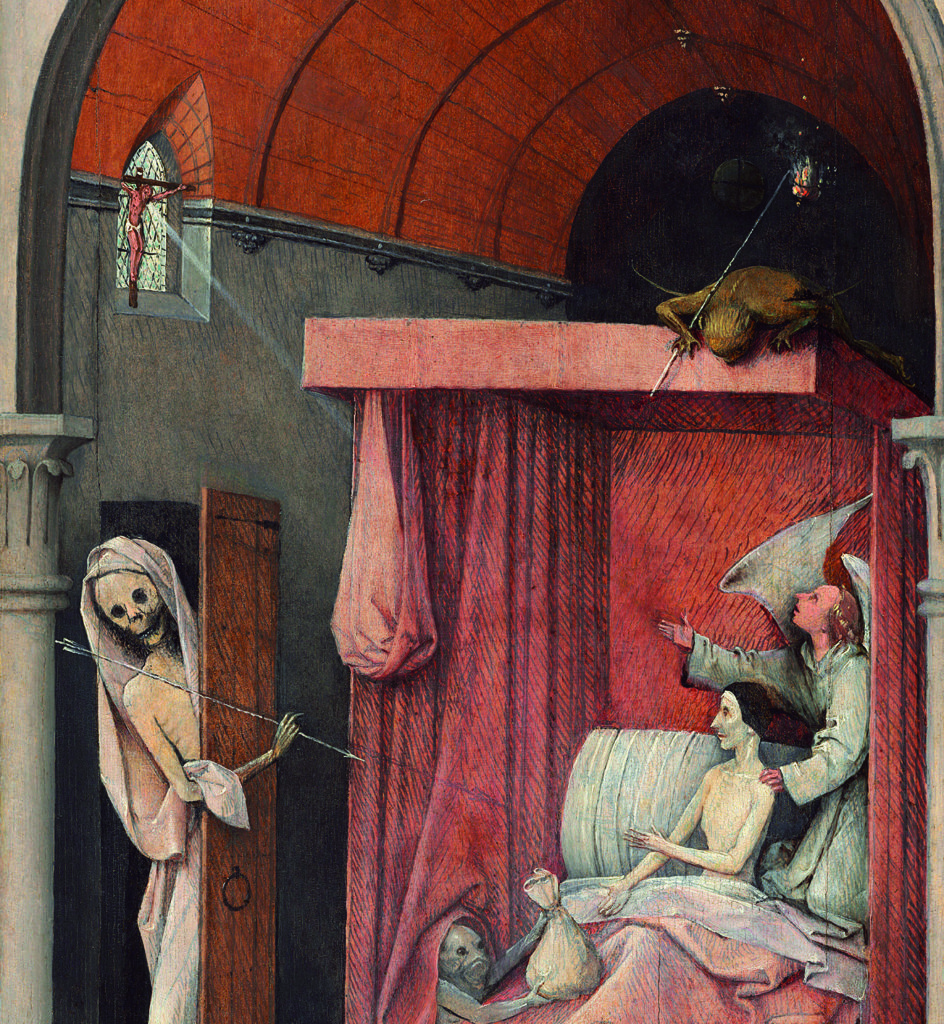 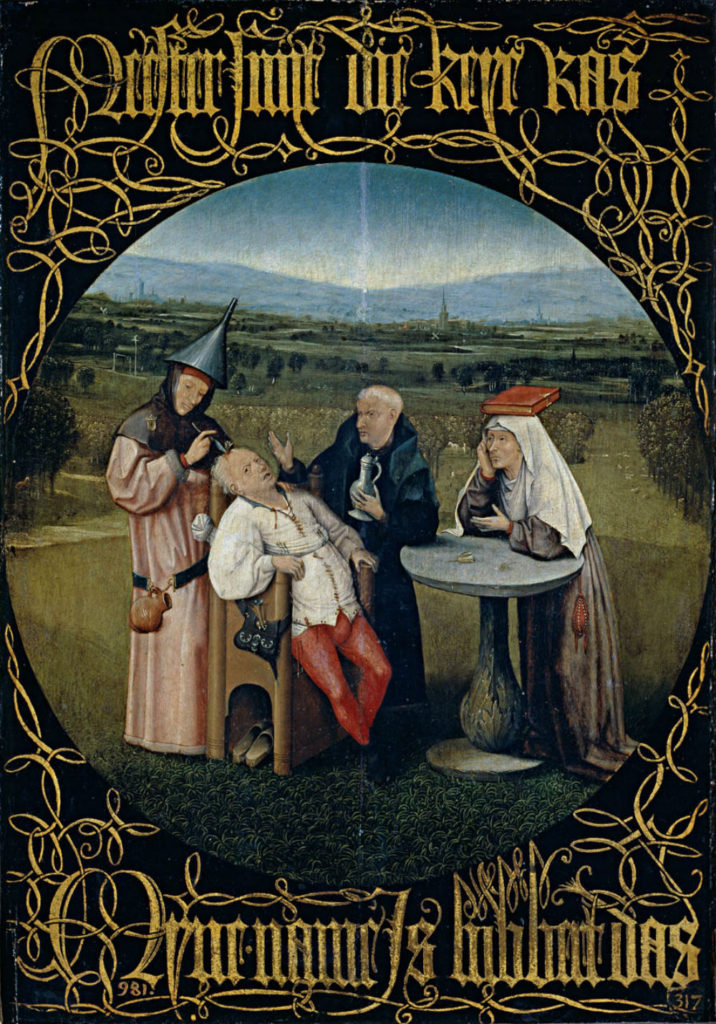 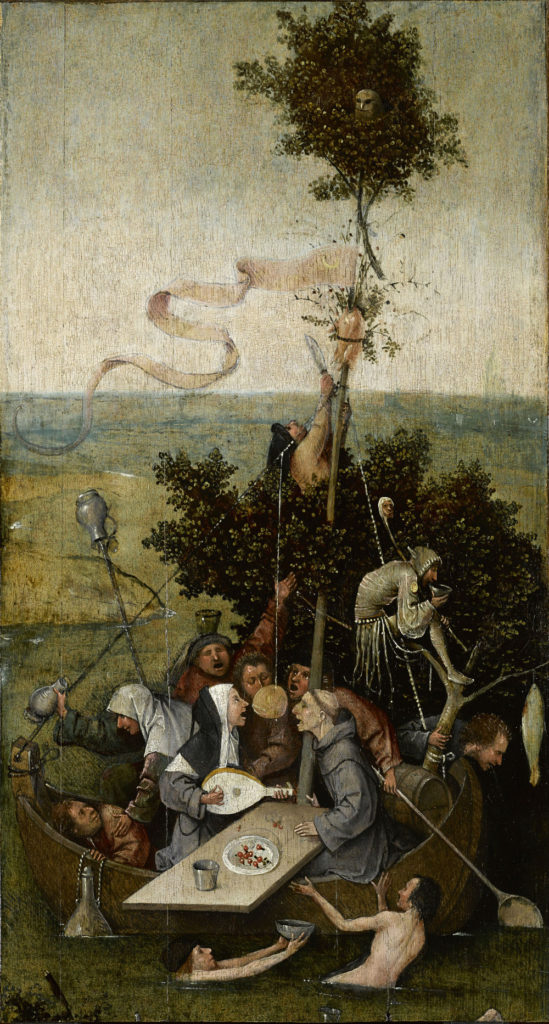 Gå for grønt i Amsterdam, besøk restaurant i... 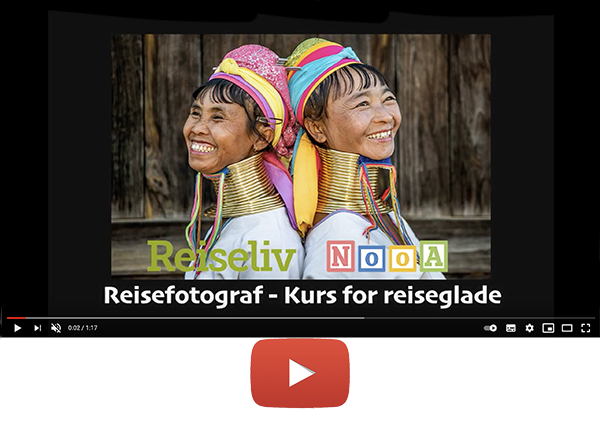